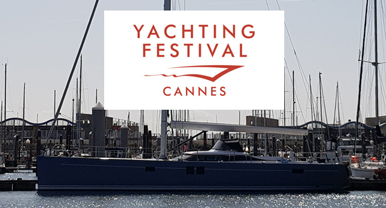 The RSC1900 (design no. 172) is floating and will be rigged soon and prepared for the Cannes boat show. It has become an impressive boat, which is beautifully finished. The aluminum hull was built by Bloemsma Aluminiumbouw and the interior was made by Van der Meijden Luxury Interiors.

The RSC1900 is nearing completion. The RSC1900 will be launched this summer. the interior is being finalized at the moment. In the last Yachting World there is a beautiful article about the RSC1900. The RSC1900 is located at Bloemsma in Makkum and the installation work is currently being done. The interior has been prefabricated by the Van der Meijden Luxury Interiors B.V. 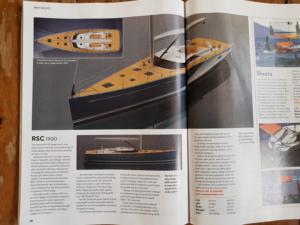 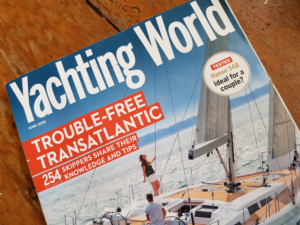 Bloemsma Jachtbouw started, in Makkum, the building of the aluminium hull. 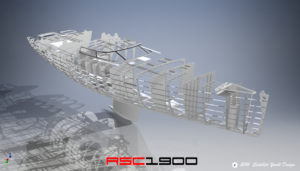 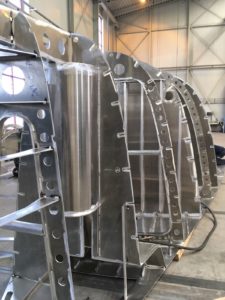 Bloemsma Aluminiumbouw BV in Makkum started the building of the alumnium RSC1900 (design 172). The complete 3d construction, including spareholes and all construction details is delivered to the yard. https://www.yacht-design.nl/designs/rs1900/

At the moment we’re working on the RSC1900 (design 172). The RSC1900 is a 19.00 meter aluminium sailing yacht. The client came with the concept and made the interior design. We’re doing the naval architecture and the whole construction. The RSC1900 is designed for the MED and has a furling mast, a captive winch for the mainsheet, a selftacking jib and  a dinghy storage. This summer the client will choose the boatyard, which is going to build this yacht.

For a dutch boatyard we’re designing a new polyester 37ft daysailer (design 175). The first drawings are ready and next month the yard will start to build it. As soon as the yard will publish the pictures, we will show you this spectacular concept.